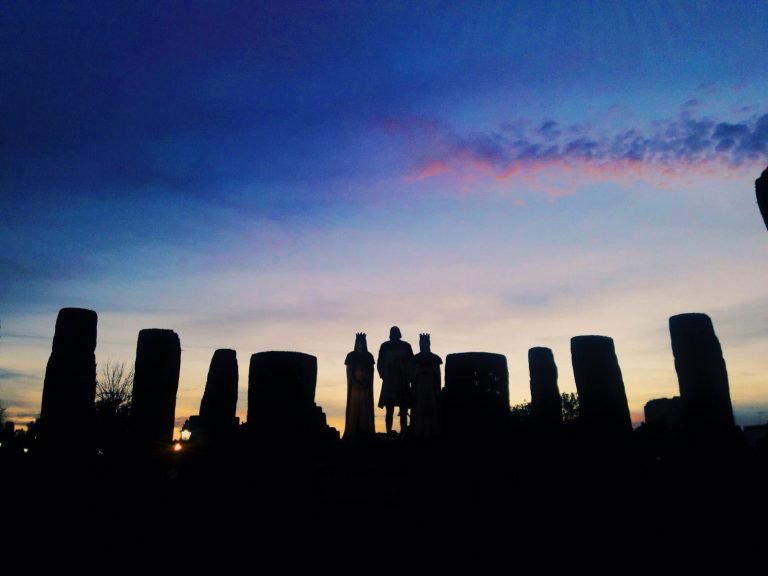 Tickets for the Mosque of Cordoba Medina Azahara of Córdoba

The Alcázar of Córdoba (New Alcázar) was built on the Old Alcázar plot during the reign of Alphonse XI of Castile (1312–1350). The Patio Morisco (Morisco Courtyard), a cross-shaped garden with marble pools and flowerbeds framed by acequias lined with blue and green glazed tiles, was unearthed during excavations undertaken in the 1950s. It follows the same layout as a small Almoravid courtyard found under the remains of the old Kutubiyya Mosque in Marrakesh and at the Castillejo de Monteagudo in Murcia.

In the sixteenth century, the Alcázar of Córdoba was given to the Inquisition and later transformed into a prison.

It is a Historical Monument since 1931.