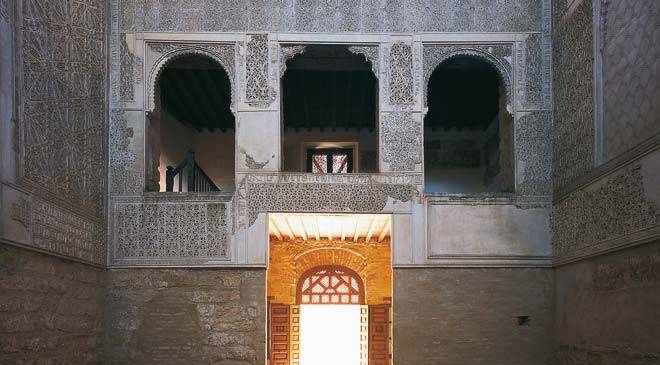 This monument, located in the Jewish quarter, is among the 3 most important synagogues in Spain. Together with the two of Toledo, the Transit of Our Lady and Santa María la Blanca, the Synagogue of Córdoba plays a fundamental role. Surprising its small dimensions, which are surely due to the restrictions found in its construction by Christians.

History of the Synagogue

This monument of Cordoba, was built by Ishap Moheb around the year 1315. After the expulsion of the Jews from the city, this construction was converted to a hospital. Later, around 1588, it became a Hermitage, being the benchmark for the shoemakers in Córdoba. This fact is confirmed due to the cross that we can see on one of the walls.

Currently, it is part of the heritage of the city, declared a Site of Cultural Interest in 1885. Apart from that, it is also part of the World Heritage Site, the historic center of Córdoba.