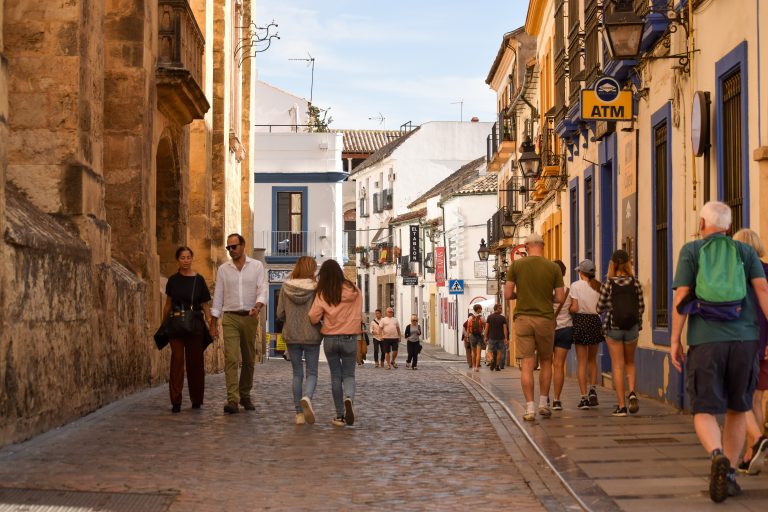 The Jewish quarter of Cordoba

It is known for the Jewish quarter to the area of ​​the Spanish city of Córdoba that was, between the tenth and fifteenth centuries, the neighborhood in which the Jews lived. It is located northwest of the Cathedral Mosque, in the area between Deanes, Manríquez, Tomás Conde, Judíos, Almanzor and Romero streets.

It is one of the areas most visited by tourists since, in addition to the Mosque, it can be seen monuments such as the Synagogue, the Municipal Souk or the Bullfighting Museum, among others. It is part of the historic center of Córdoba that was declared a World Heritage Site by Unesco in 1994.